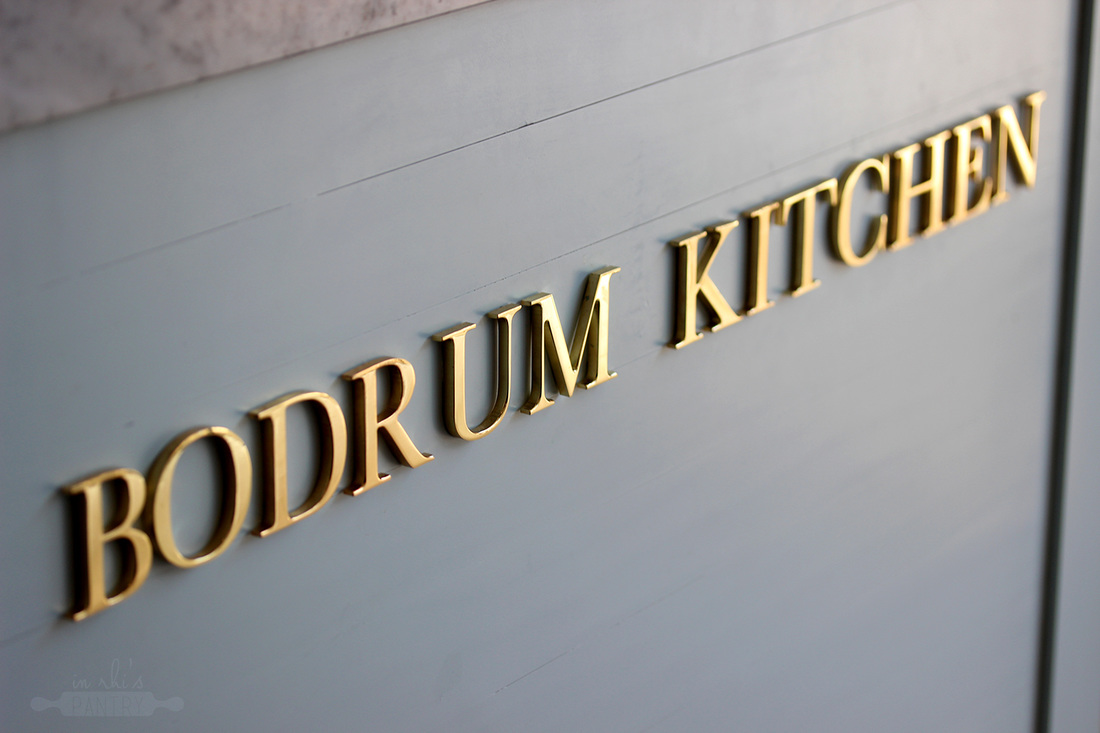 Up until recently, New Lynn was somewhere yet to place itself on my food map; that was until the newly developed Brickworks was developed. Placed amongst the multitude of other new eateries sits Bodrum Kitchen, a restaurant offering Turkish & Greek cuisine set in a modern and light atmosphere. The first time I tried Bodrum it was early evening, and as we strolled towards the large open glass entrance, the Evil Eyes suspended from the ceiling caught the warm rays of sunlight and immediately captivated me; not to mention the abundance of copper pouring jugs, cutlery and fittings that filled the restaurant.

My second visit came about when meeting my best friend and her daughter in the middle of Brickworks, deciding on Bodrum for lunch. We wandered in and grabbed a table, were offered water and given our menus to look over. Service throughout our experience was warm and friendly, and we were promptly asked if were wanting drinks; I am an absolute iced chocolate fiend (confessions of a sweet tooth) so I was sold when I saw one on the menu, and my friend ordered a standard mocha. The ice chocolate (which I can't seem to find on their online menu) arrived quickly, and I was pleasantly surprised by the rich flavour and thick, icy consistency that I look for in a good iced drink - I have to say though, Dear Jervois still gets my vote for the best iced chocolate in Auckland! 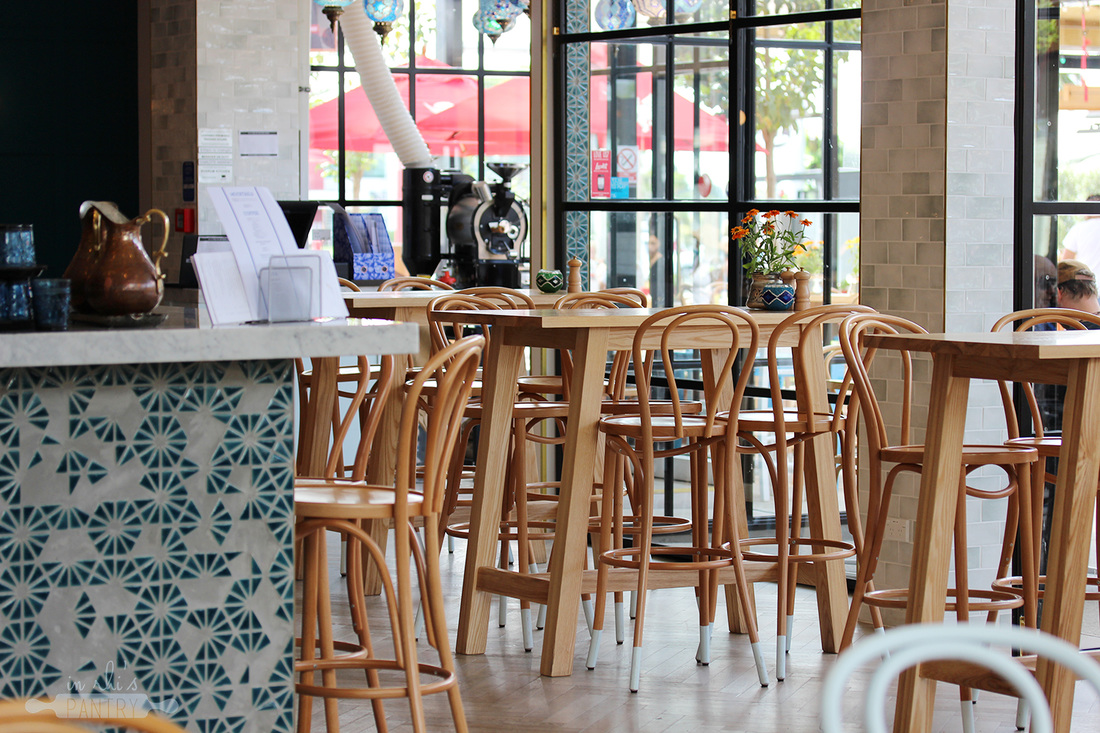 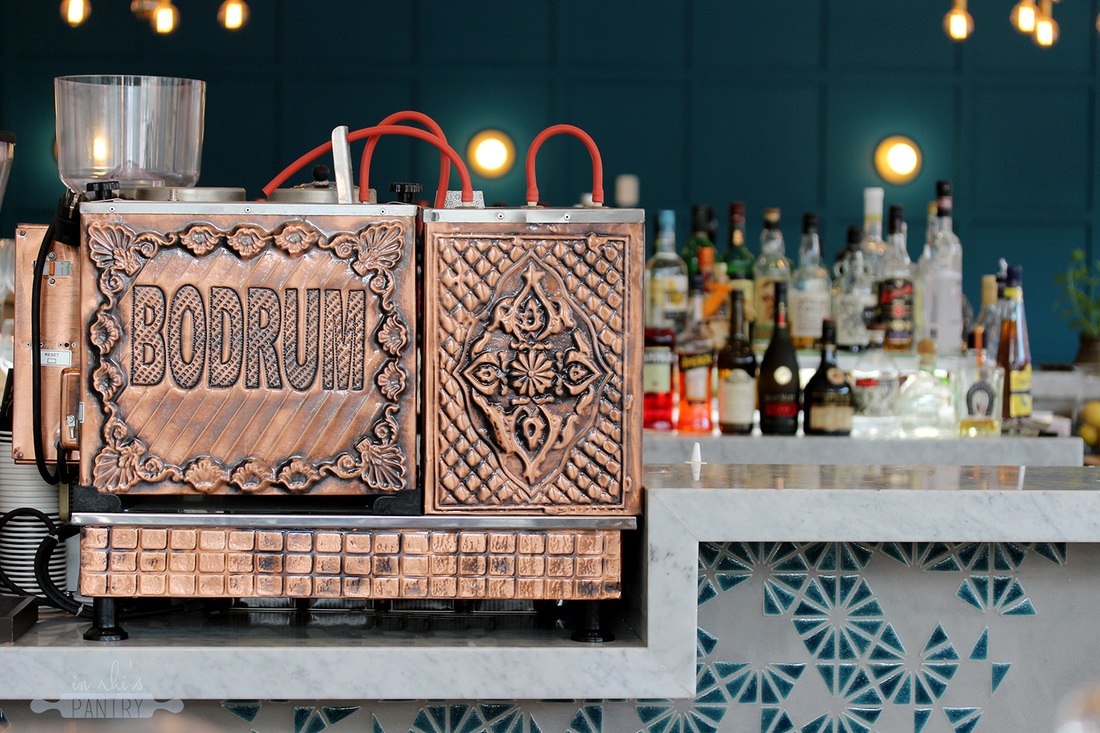 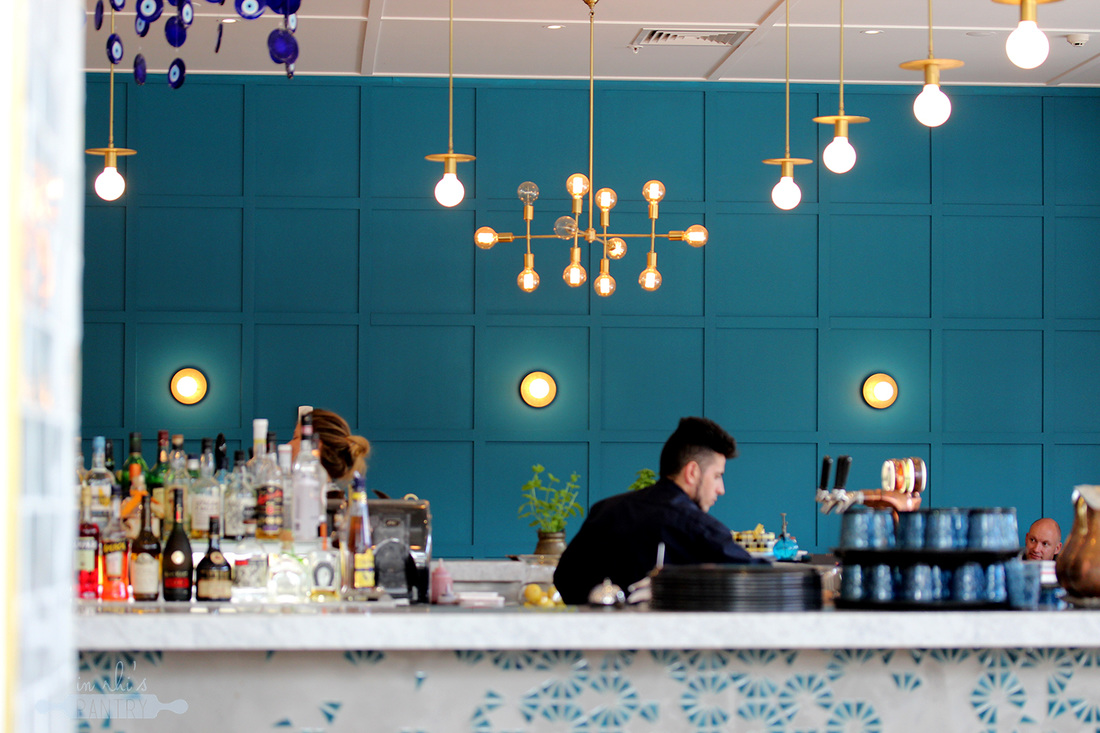 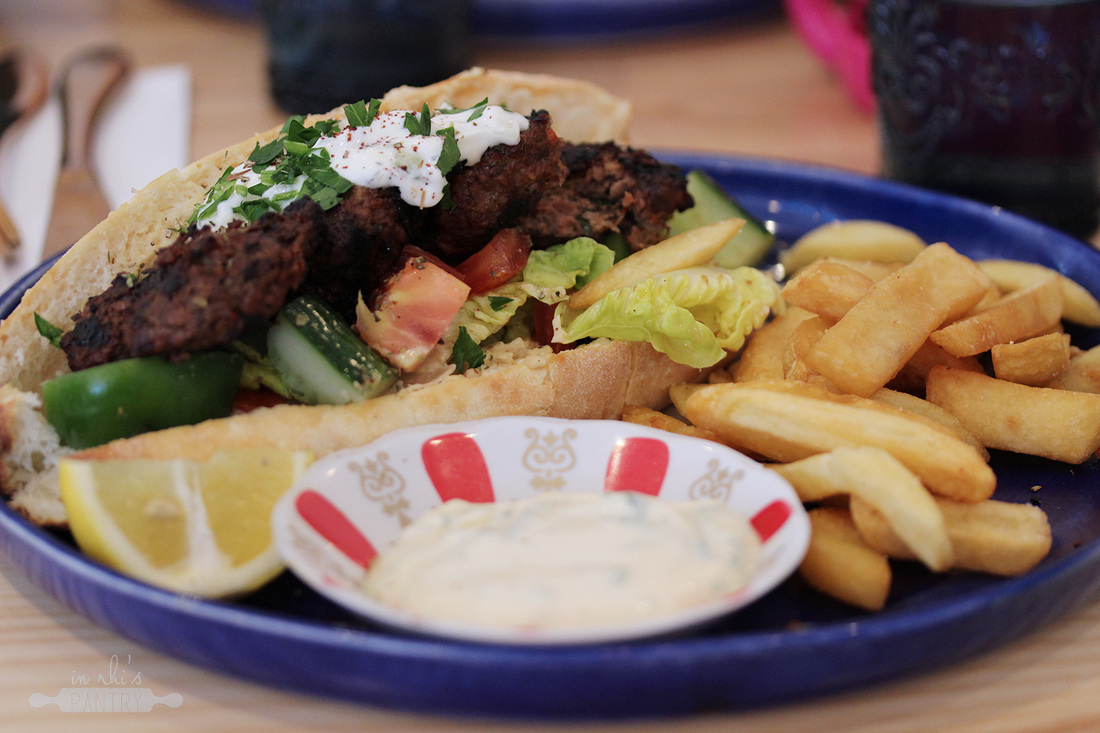