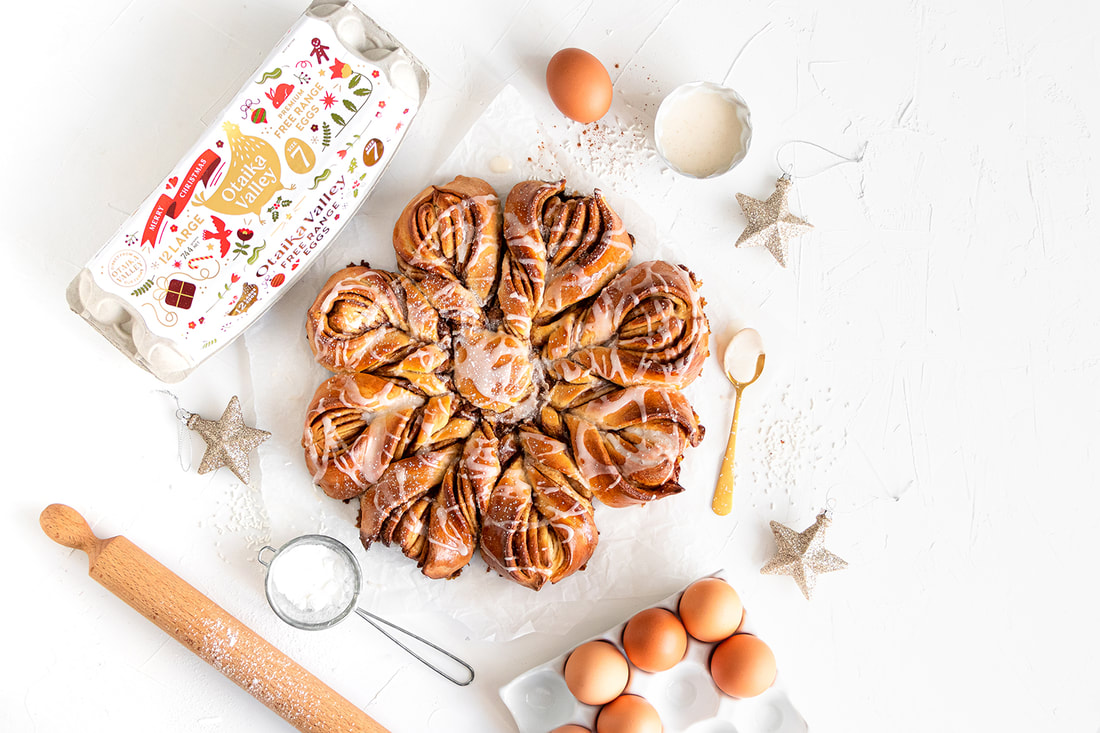 Note: Short on time, but want to impress? Instead of brioche dough, use sheets of puff pastry to recreate this delicious afternoon tea or dessert in under 30 minutes!